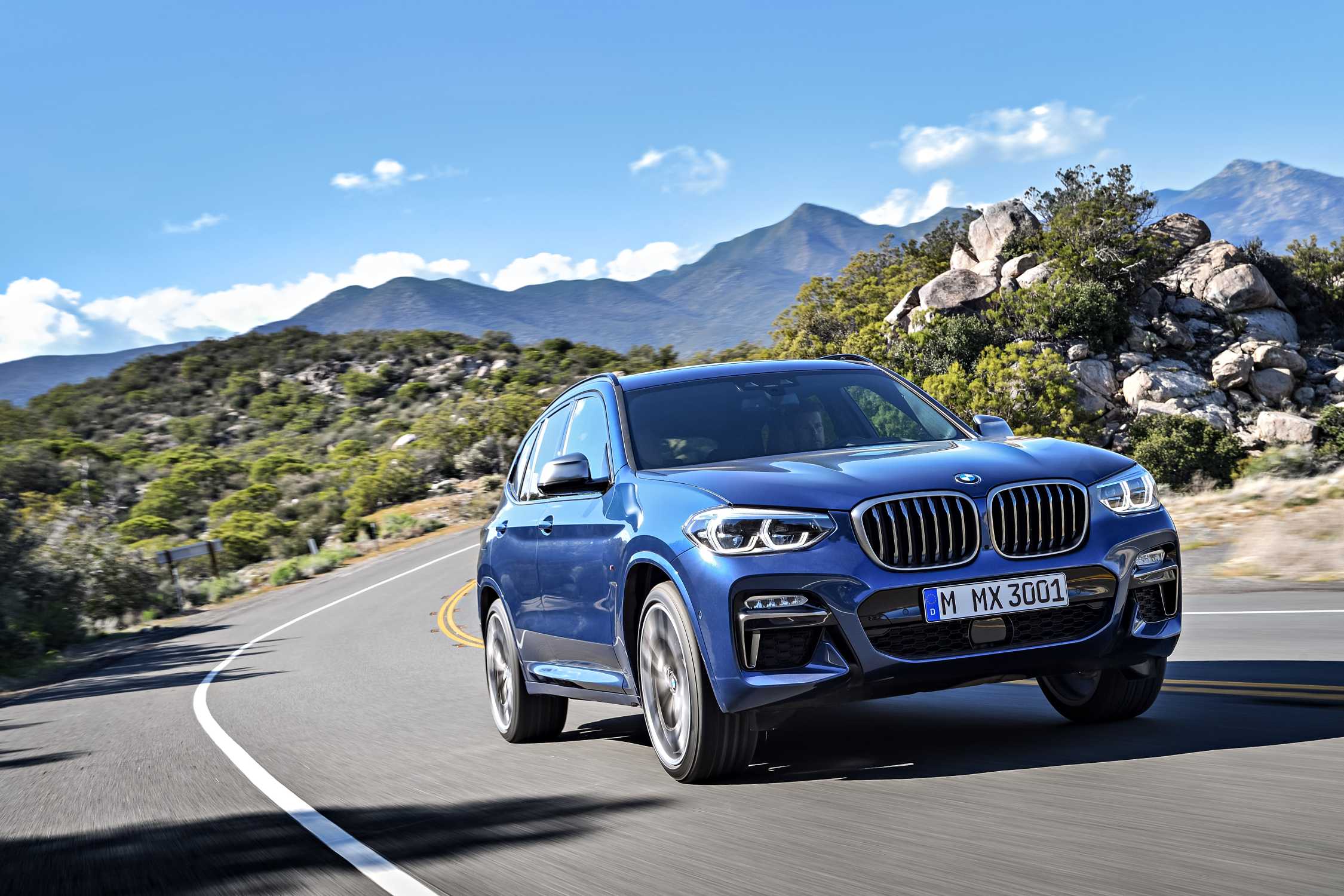 Spartanburg. 26. June 2017. Here you will see the full-length live transmission of the BMW Group Press Conference.

The new BMW X3.
The BMW X3 was the car that launched the mid-size SAV (Sports Activity Vehicle) segment in 2003. Since then, BMW has recorded more than 1.5 million new registrations of the X3 across the two model generations so far. And now the new BMW X3 is set to write the next chapter in this success story with an even more striking, dynamic design language, powerful yet also efficient drive systems and luxurious appointments. read more

BMW Group once again sector leader in the Dow Jones Sustainability Index. World’s most sustainable automotive company in 2016.
Munich, 8 September 2016. The BMW Group has once again been named the world’s most sustainable automotive company in the rating published today by RobecoSAM AG for the Dow Jones Sustainability Indexes (DJSI). The BMW Group is also the only one of the three automobile manufacturers listed to feature in the renowned index every year since 1999. read more

A look behind the scenes: BMW Brand Ambassador Alessandro Zanardi visits the BMW Plant Spartanburg.
Alessandro Zanardi (IT) took a close look behind the scenes of the manufacturing processes at BMW today: the BMW Brand Ambassador visited the BMW plant Spartanburg in South Carolina (US). The plant is close to Greenville, where Zanardi will contest the UCI Para-Cycling World Championship over the next few days.  read more