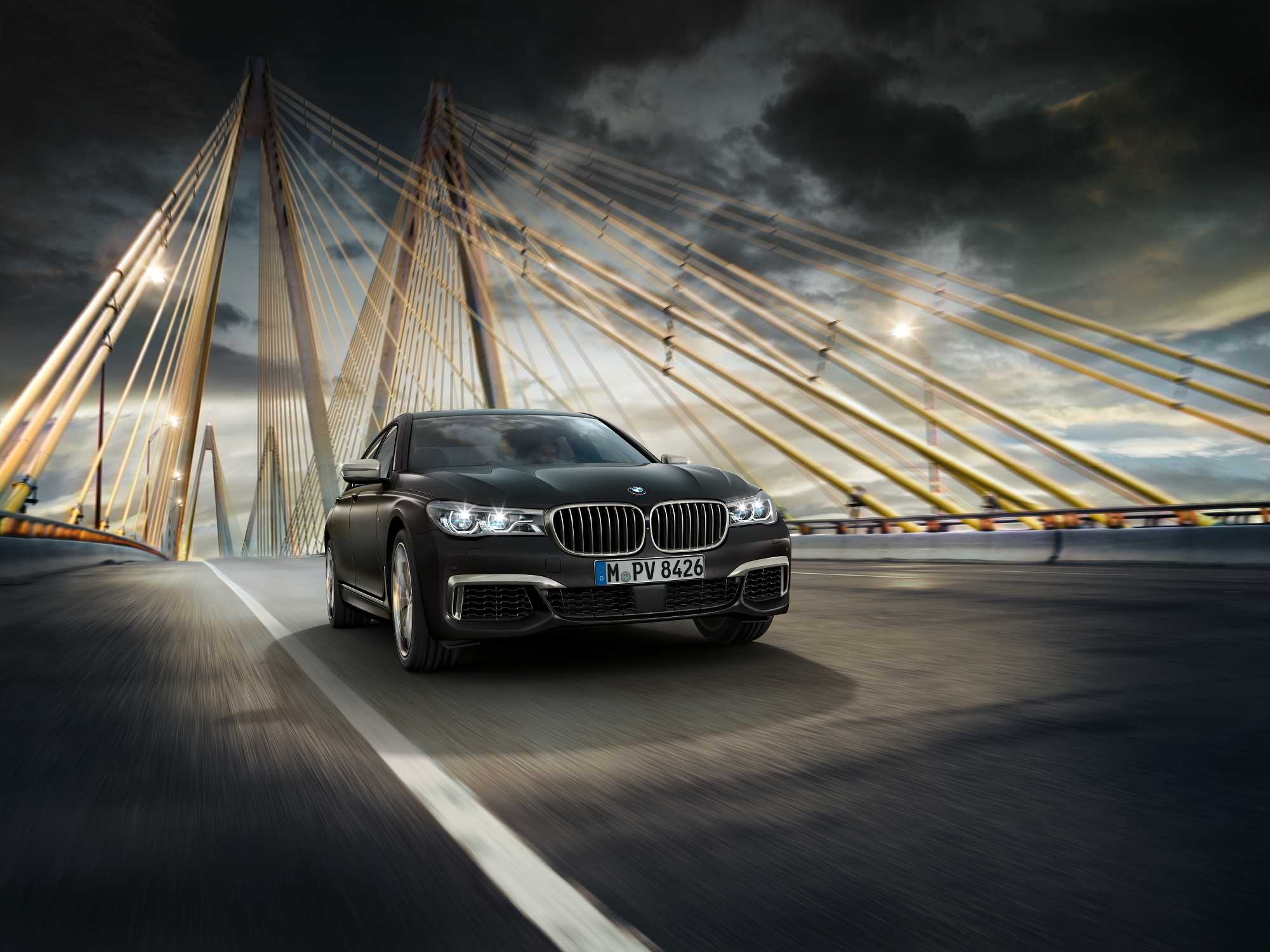 Geneva. Tuesday, 01.03.2016.
Here you will see the transmission of the BMW Group Press Conferences.

The new BMW M760Li xDrive.
With the new BMW M760Li xDrive, the freshly launched new BMW 7 Series is gaining a prestigious flagship model. Headlined by its exceptional refinement and supreme power delivery at all times, the 12-cylinder petrol engine with M Performance TwinPower Turbo technology under the bonnet reinforces the new car’s range-topping status. The boldly dynamic driving characteristics of the BMW M760Li xDrive combine with superior ride comfort to make a compelling statement and set a new benchmark in the luxury sedan segment. read more

BMW Group Press Conference, Geneva Auto Salon 2016.
Hello, it’s great to be back in Geneva! Welcome to the legendary power of BMW M! And this is the car which set the stage for that extraordinary success story. The 2002 turbo was the most powerful car in the 02 Series, which became famous for its sporty, lightweight and compact sedans. It was also Europe’s first turbocharged production car. read more

BMW at the 86th Geneva International Motor Show 2016.
BMW will use this year’s Geneva International Motor Show, taking place on 3 – 13 March, to present the world premiere of the new BMW M760Li xDrive. Also making its debut appearance will be the iPerformance model designation which, from July 2016, will identify the transfer of technology from BMW i to the BMW core brand in all BMW plug-in hybrid vehicles. read more