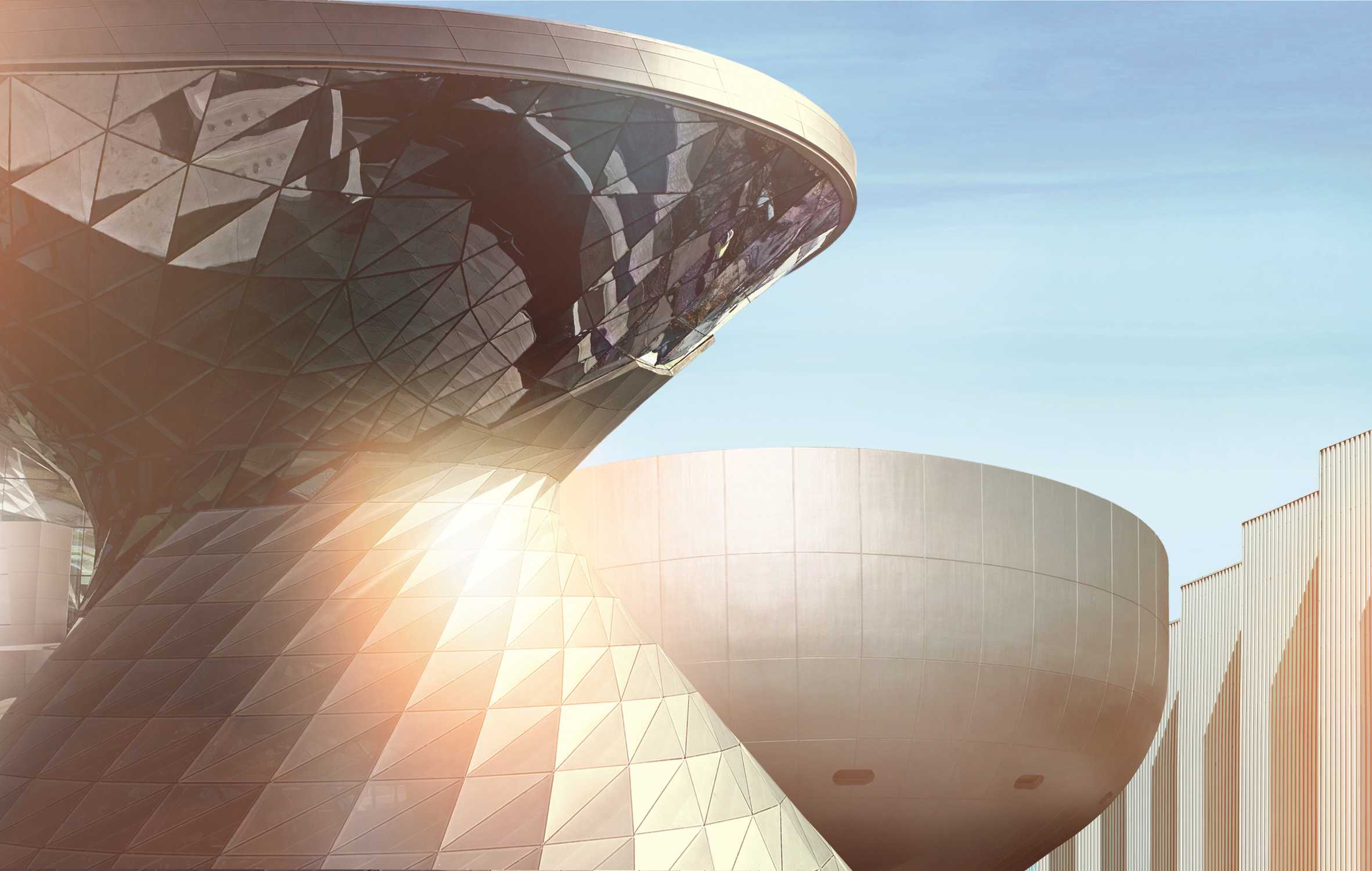 Munich. Thursday, 23.June 2016.  BMW Welt. #BMWWelcomes are back at #BMWWelt. Our international experts are examining the topic "Future Mobility".

We have invited leading international experts from this sector to talk on the subject:

Daniel Wiegand, Co-Founder Lilium Aviation.
Daniel Wiegand started Lilium in 2014 as an outstanding aerospace engineering student at the Technical University Munich. He was always driven by his curiosity and his vision to build an innovative product that will disrupt and revolutionize peoples' lives. His first patent was filed when he was still in high school. He has won multiple awards including “Jugend Forscht”, Germany’s most recognized tech competition. He graduated the masters' program with a focus on flight propulsion systems. As a Project manager at ABB in Zurich, he has gained in-depth experience in managing complex projects and insight in business development. Flying has always been his passion which he realizes as a gliding pilot. Since the beginning of 2015 he holds the position of Co-founder and CEO/CTO at Lilium GmbH, a dynamic start-up company that has grown to employ 14 full-time employees within the first year.

Dirk Ahlborn, CEO Hyperloop.
Dirk Ahlborn is the CEO of Hyperloop Transportation Technologies, Inc. (HTT) and the Founder and CEO of JumpStarter Inc. Founded in 2013, HTT designs and builds the most highly profitable, fastest, safest, and environmentally friendly transportation system for passengers and goods. HTT utilizes JumpStarter’s crowdfunding and crowd collaboration platform JumpStartFund and is thus able to leverage technology and a 480+ team of global experts to bring disruptive innovation to the traditional transportation industry. Hyperloop first gained public interest when entrepreneur Elon Musk published a white paper describing a futuristic mode of transport that would transport people from Los Angeles to San Francisco in about thirty minutes. Musk handed the concept to the public and Hyperloop Transportation Technologies rose to the challenge.

The event is presented by: